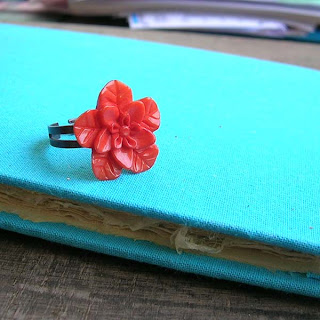 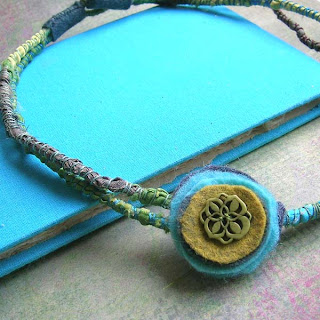 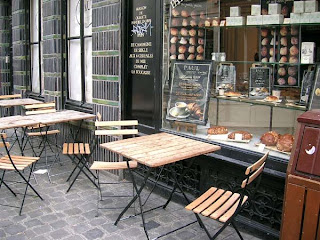 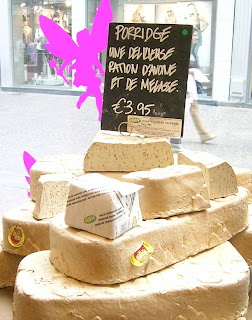 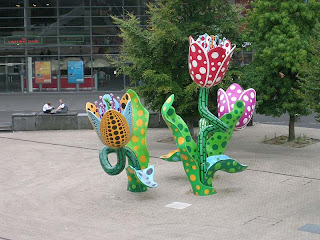 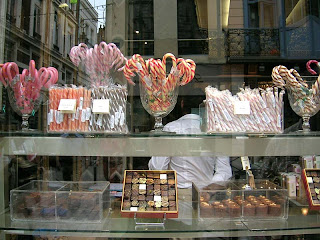 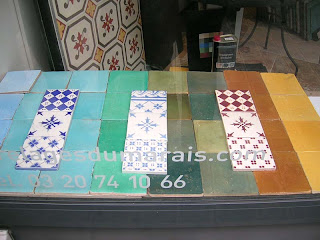 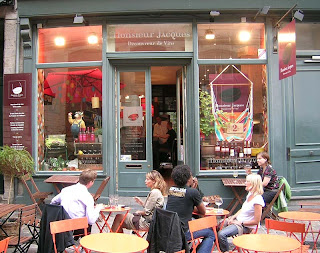 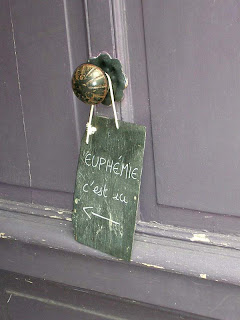 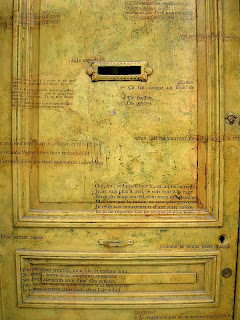 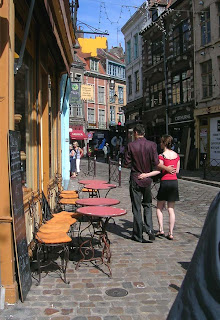 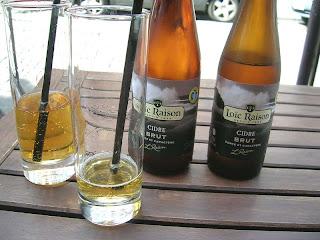 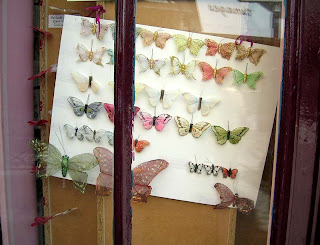 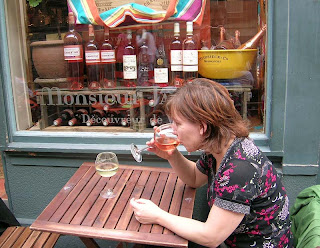 A few days ago, we went to Lille, dropping the two little kids with my mothers at Courtrai and a quarter later we were in Lille.
The weather was so summery, we got the feeling of visiting a town in the South of France (but we were in the very nord! ! Sometimes we had a little bit the feeling we were in Paris!
I bought some gorgeous felt at euphémy; and beautifull japanese paper at L'atelier de la sorcière verte, where you can find a lot of supplies for bookbinding, also work of french Illustrators and the beautifull paper-jewelry of Ana Hagopian.
I bought original carved buttons, made of Corozo (a nut of a 5 to 6 meters tall palm tree (Phitelephas Macrocarpas) that grows throughout the humid tropical forest of northwest South America.) also called vegetable Ivory! ( could'nt wait to make a ring with it, when I came home). We enjoyed a glass of cider on a cosy terrace while chatting with an charming inhabitant about Jaques Brel :-)))
I bought handmade 'porridge' soap at Lush, I could not resist, it smelled so yummie!
We visited ZHù YÌ ! an exposition of Chinese Contempory Photography, the pictures reflect the vision of young Chinese artists who are living in a new era of economic prosperity.
Of course we discovered also yummie bars and restaurants as you can see on the pictures!
(The first two pictures are two creations I made when we were back, I used the corozo buttons in it)
Geplaatst door Greet op 5:52 PM 9 comments: