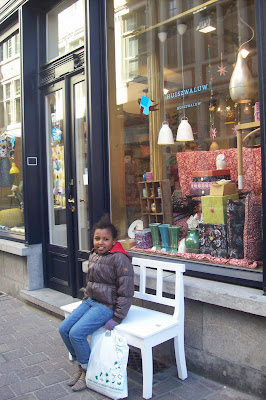 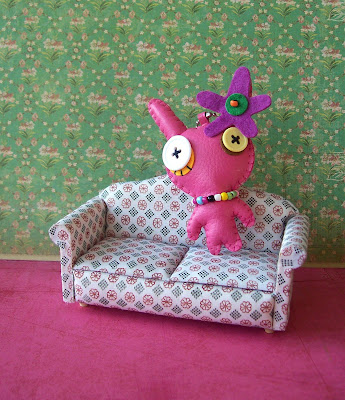 I went shopping with my two teenage daughters in Ghent some weeks ago, and I gave them the task to search a cute thingy to use for a give-away on my blog.
So here is the choice of my daughters: a whimsical key or mobile chain.

A pie a week: Blue cheese and tomatoes 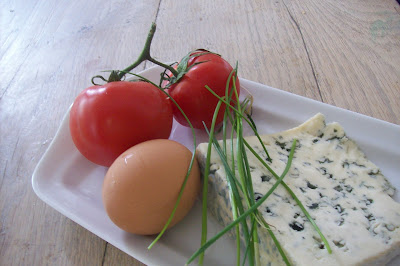 I admit, one of my new years resolutions was to bake a vegetable pie every week.
I used to make lots of pies years ago, but getting kids also changed my cooking!
I was determined to serve them once a week a pie with vegetables, (sometimes also meat or fish added) and that they learn to like the pies!

Well, this has been really a huge succes, so far !, but I did not always take pictures!
I'll try to pick up the thread of my 'pie a week' with this one.
Find the first one here.

prebake the dough in an oven of 200°c for 5 minutes
put the sliced tomatoes on the prebaked dough,
pour a mixture of the egg, creme fraiche, salt, pepper and dragon over the tomatoes
and divide the blue cheese over the tomatoes. 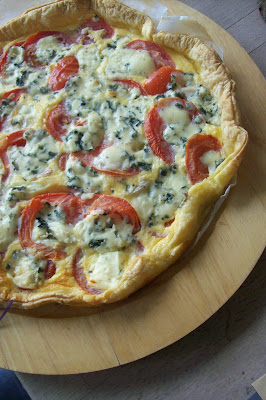